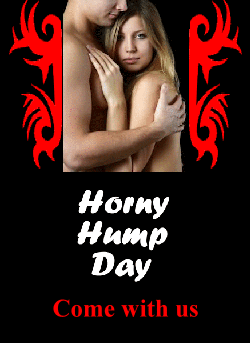 Hop around to find other authors: http://www.hornyhumpday.com