I’m always happy to find an excuse to visit Salem, MA. Recently, I visited to get a feel for the setting of some scenes in INFLAME.

Now that it’s almost Halloween, I tempted to return again!

Here’s a Pinterest board with some photos of Salem. 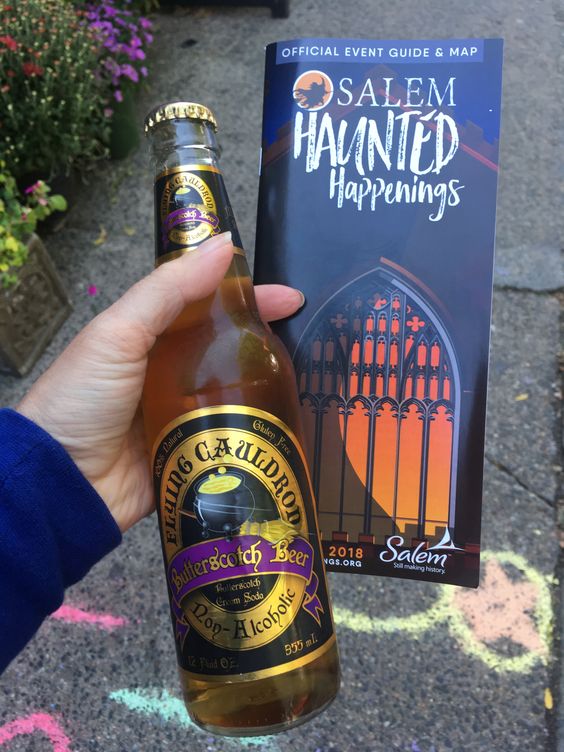 A gargoyle shifter and witch romance

Is the curse finally broken?

That must mean the witch is dead.

And he wouldn’t have the satisfaction of destroying her himself…

Lucan, a gargoyle shifter, is finally freed from his stone statue and ready to make up for lost time – a plan that includes acting on the inexplicable pull to the mysterious blonde who waltzes into the underground club where he works.

Elise has hunted Lucan down for one purpose. No way can she allow herself to get distracted by his captivating presence and magnificent eyes.

She blurts out the news: He’s a father.

He’d conceived a child with the witch who’d cursed him — Elise’s sister.

This complication means she must ignore her attraction to him. A fling with him is strictly off-limits.

But, when Elise needs his help to protect her niece and Lucan’s daughter, that dangerous desire might be too difficult to resist…

INFLAME is part of the Bad Alpha Dads project and is a fiery, standalone, paranormal romance in the Underground Encounters series.

Available at Amazon and in KU!

Another paranormal romance set in both Salem and Cambridge, MA, is Pursued: A Vampire Blood Courtesans romance.